How to fix memory leaks in Ruby applications 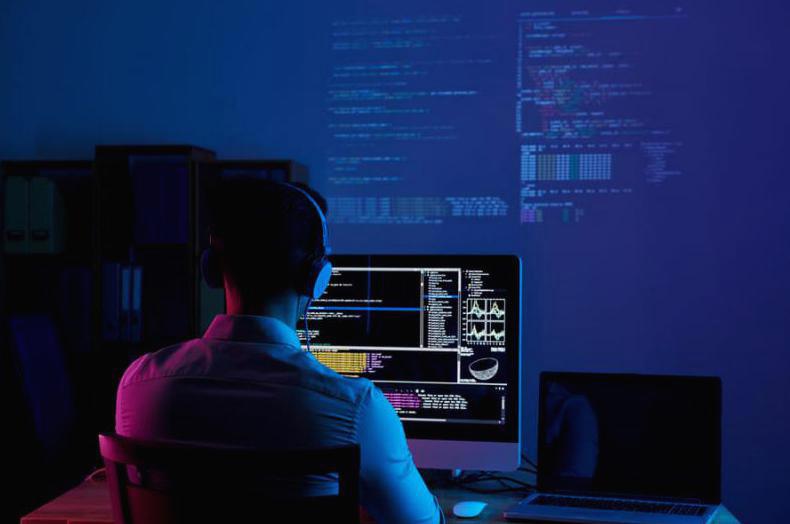 Memory leaks are one of the most common problems with Ruby applications. They occur when your application keeps allocating and re-allocating memory for objects that are no longer in use.

When your application's memory usage grows, it will eventually run out of available resources and start causing errors. This can happen gradually over time, or it can happen suddenly when your system runs out of available memory, causing your app to crash.

There are a number of reasons why you might end up with a memory leak in your application. The most obvious is that you are using more memory than your application actually needs. This can be caused by many different factors, including improperly configured database storage and an influx of new users.

Another possibility is that an object is not being garbage collected properly. By default, Ruby will stop keeping track of objects once they are no longer needed, but this behavior can be changed by setting the GC.automatically_clean_up flag to true.

Finally, there is always the possibility that the code you wrote was buggy and was leaking memory even before it hit production. These types of errors can be hard to debug because they often occur deep inside the Ruby interpreter itself. It is important to remember that every byte of memory you allocate is one less byte available for other uses in your system.

Debugging memory leaks in Ruby applications can be difficult. It's important to understand how Ruby manages memory. In short, Ruby has a garbage collector that periodically collects used objects and frees the space they occupied.

To debug a memory leak, you need to know where the leak is happening (e.g. in what classes or methods) and why it's happening (e.g. if you have too many small objects being created). You also need to watch your application's log files for any evidence of a leak. Finally, you'll want to search knowledge-base articles and stackoverflow posts for similar issues.

Memory leaks can be a difficult issue to detect and deal with. They are most likely to occur in Ruby applications where there is a lot of code that is run, or when there are long running operations that don't release the memory they have consumed.

In any case, they are a symptom of an underlying problem in your application that has to be fixed before you can troubleshoot a memory leak.