Home How to learn the C++ language 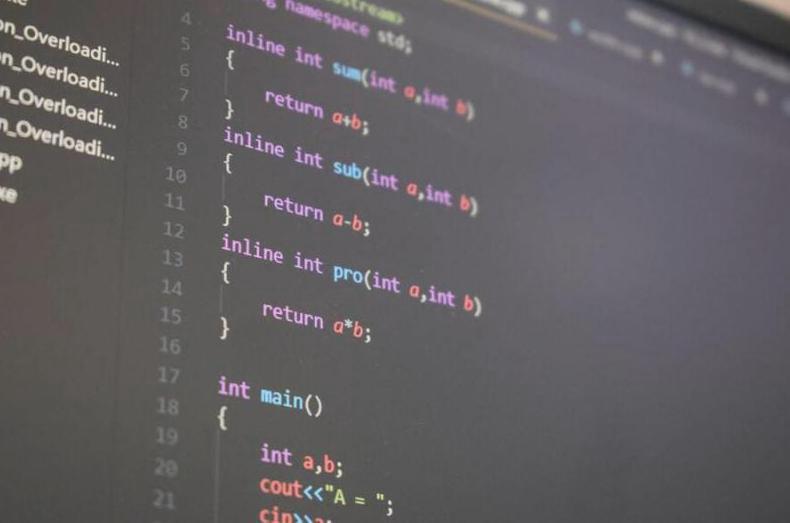 C++ (pronounced "C plus plus") is a general-purpose, object-oriented programming language that was developed in the early 1980s by Bjarne Stroustrup for use on Unix-based operating systems. However, it has become popular with developers of other platforms as well. C++ is a very flexible and expressive language, and is especially well suited to applications with complex user interfaces because of its support for object-oriented programming. C++ provides developers with a wide range of tools to help them build robust applications that are easy to maintain and extend.

Arrays are one of the fundamental data structures in any programming language. They allow you to store a collection of values of the same type, such as integers or strings. In addition to being used as containers, arrays can also be used as part arrays, which are references to an array. As you become more comfortable with C++, you will learn how arrays and other data structures can be used to solve problems in ways that were not possible before.

Functions are a fundamental part of any programming language. They allow us to break down our code into smaller parts, which makes it easier to read and understand. In C++, functions are used to perform a specific task. For example, a function that prints "Hello World!" would be used to print the text. Functions can also be used to group related code together into one place.

Your first steps in learning a new programming language are typically learning about functions. In C++, functions are declared before they are used. The syntax for declaring a function is: name>() When you declare a function, you need to give it a name so that you can call it later on in your program. You also need to specify what type of function this is—whether it's a function that takes one argument or many arguments, and whether it returns something when it's finished. After declaring the function, you can start using it right away by calling the function with the right parameters: name>(arguments) There are two main ways you can use functions in C+Plus: as part of an expression, or as part of a larger block of code called a statement. Expressions: You can use functions as part of an expression when they return values or take arguments into account.