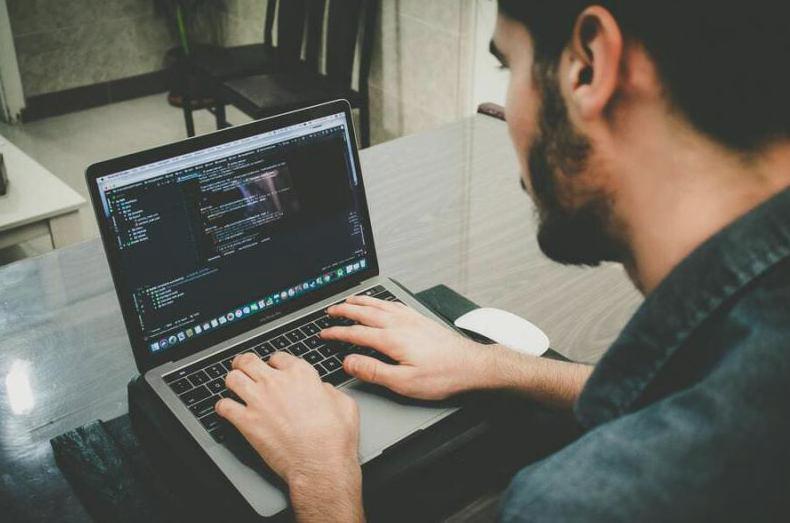 Ruby is a programming language that was created by Yukihiro Matsumoto in the late 1980s. It’s a powerful and flexible language that makes it easy to work with different kinds of data and build sophisticated applications.

Ruby is popular among programmers because it’s easy to learn and has a huge community of support and resources. It’s also very suitable for web development, data analysis, and mobile development. There are many other benefits as well, including improved productivity, reduced development time, and increased security.

In short, Ruby is an excellent choice for any developer who wants to build high-quality applications.

How can you improve your Ruby programming skills?

There are many ways to improve your Ruby programming skills. The most important thing is to practice and to learn from your mistakes. You can also watch other people code, or you can read books and blog posts about Ruby. You can also ask for help from other people, whether online or in person.

There are many resources available online to help you learn how to code in Ruby. You can find free tutorials on YouTube.

What are some common Ruby programming challenges?

One of the biggest challenges Ruby developers face is learning how to properly structure their code. If you put too much logic into a single file or function, your code can become difficult to read and maintain. Instead, try breaking up your code into multiple files and functions so that each piece of logic has its own area for review and modification.

What are some of the benefits of using Ruby?

Ruby is a dynamic, functional programming language that has become increasingly popular in recent years. It is a strongly typed, interpreted language that runs on Linux, Mac OS X, and Microsoft Windows.

Ruby is known for its simplicity and readability, and it is often used in web application development. Ruby also has a large community of developers who are passionate about the language, so there are many resources available to help you learn and grow as a developer.