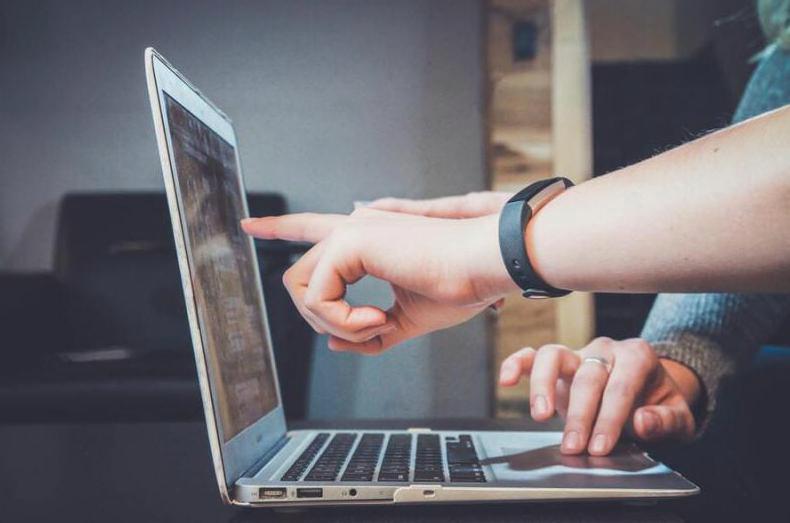 Web development is a broad area of computer programming that deals with the construction and maintenance of web pages and web applications. The field encompasses a diverse range of topics, from programming languages to database management. Web developers are responsible for constructing and maintaining the appearance and functionality of a website or web application.

How to Become a Web Developer

There are no requirements for becoming a web developer. Anyone can become one, as long as you have the skills to do so. However, there are some things that you should know before you start. First off, you should know some HTML and CSS. If you don't know these, then you will have a hard time with web development. Another thing is that it takes time to learn and master certain skills, so be patient and keep at it. Once you master these skills, then you will be able to develop your own website or app and make money off of it!

A web developer is someone who creates digital content, such as websites and apps. These people can have a wide range of job titles, depending on their experience and skill set. Some common web developer career paths include: Web designer : This term refers to someone who designs the layout and structure of a website. They may collaborate with developers to create new features for a website.

There are also hybrid roles between design and development, such as front end engineer , where you work on the visual aspects of a site but may also be involved in back end development activities.